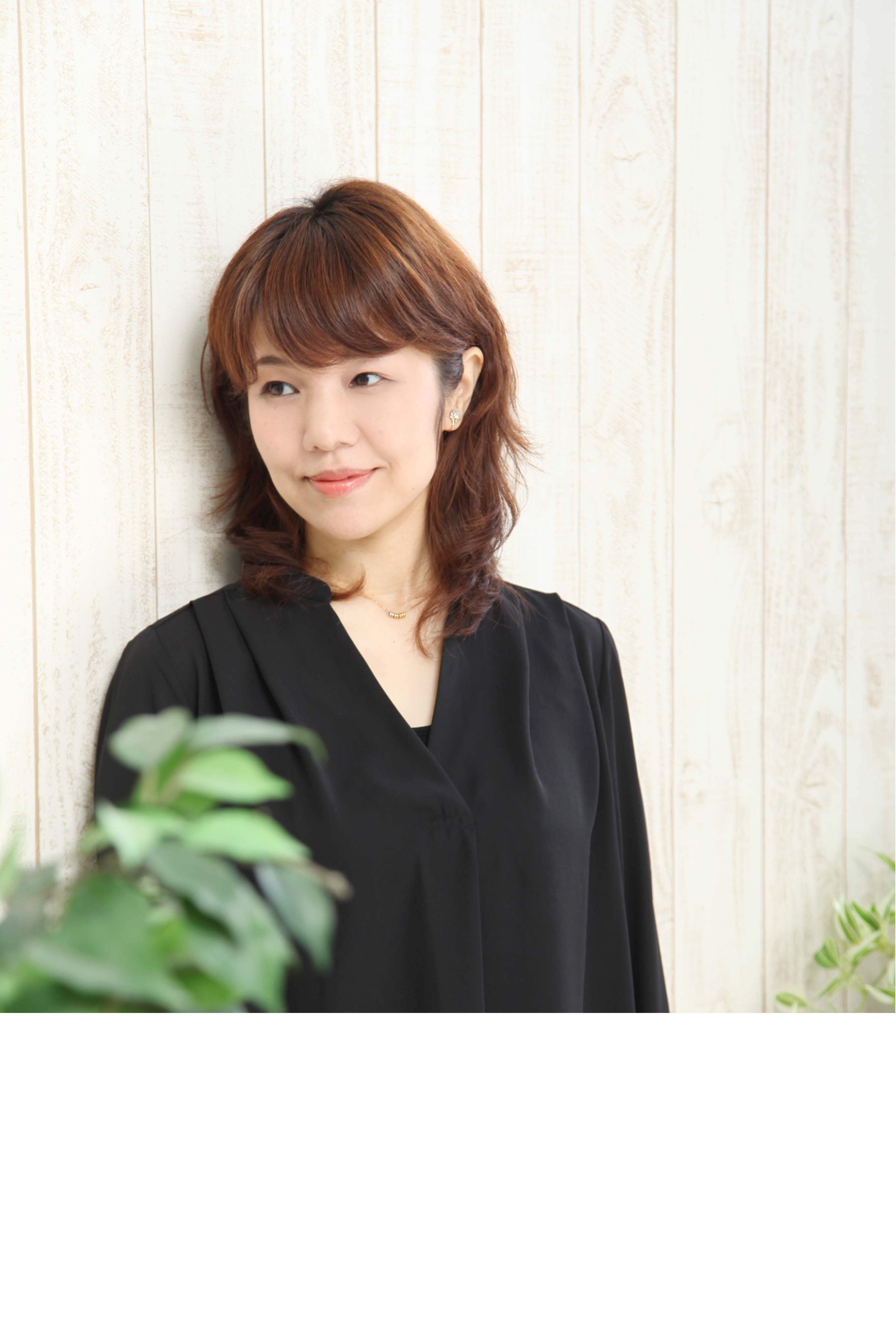 Akiko Ushijima
Though trained as a composer, Akiko’s artistic interest is in expanding the boundaries of music: her recent works are experiments in integrating visual and performative elements with music.After obtaining her first master’s degree from Aichi Prefectural University of Fine Arts and Music, she has completed the master’s program in composition at the Royal Conservatory in The Hague. She has studied composition under Peter Adriaansz, Yannis Kyriakides, Gilius van Bergeijk and Guus Janssen.
Her pieces have been performed in many music festival such as November Music festival (the Netherlands), ArsMusica festival (Belgium), Recorder festival (U.K.),Bang on a Can marathon concert (USA), Massachusetts Museum of Modern Art (USA), the Born creative Festival (Tokyo,Japan) and Germany, Austria, Russia by such artists as Gerard Bouwhuis , Susanna Borsch, Bang on a Can ensemble and Asko Schoenberg ensemble. Her  work “Instan’s Stillation” for recorder and electronics has been featured on Dutch radio, and a CD containing the work (“Susie, tell me a Story!”) is available on the Dutch label Karnatic Lab Records. The work will also be featured on the UK radio programme Resonance Extra in 2020. “Distorted Melody” was broadcasted on Ryuichi Sakamoto’s radio show RADIO SAKAMOTO in July 2020. Her works have won distinctions at, among other places, the ICMC (International Computer Music Conference) 2013, The JFC (Japan Federation of Composers) Composers Awards 2011, and the Internal Music Prize for Excellence in Composition 2011.

– 2022 –
May 29 Forum of Music from Japan
talk session about piece which was performed in New York in March
May 22 Premiere of the piece for percussion and electronics in Nagoya
April 2  Materia will be premiered in London, Southbank center by Mark Knoop
March 5  Swish-Swash-Rustle will be premiered in New York
February 29 Premiere of the piece for shamisen, guitar, violin, violoncello in Tokyo
February 22  “Organ Soup 2” for Strings quartet（Osaka, Japan）